admin
Material, News
No comments yet

Ok, Let’s start off by saying this is not a comparison review. So we won’t mention iPad Pro, any Samsung tablets, or any product f.e. Cintiq, manufactured byWacom.We are not saying that one thing is better than the other. That would be comparing one euro ballpoint pens with 15 dollar sable brushes. That would not be fair. And we are not really interested in one particular method, material or producer. We are more interested in anything that helps the cause. The cause being working more visual first and tactile second.

So we like every material that’s out there. Pencils, chalks, brushes, markers, pens, sticks, devices, computers, beamers,Â shoeboxes, clay, foam, miniature models, real life models, etcetera. If it helps to make your work more visual; Great! We are not using something exclusive. We might like certain markers better than others. But that’s just our experience and the availability of products. And we got our hands on something nice this week to take a spin.

Pen tips are five. Ranging from 2H, to B. Ok 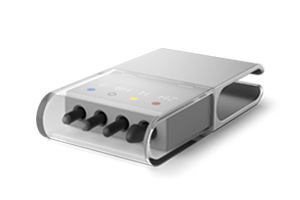 the letters sound familiar but right there the concept might provide some room for alternation. The letters that come with a

normal pencil tell you how hard the graphite is. ‘H’ being hard, ‘B’ being soft. I didn’t really find a big difference in the tips. But that can also be the amount of
time I took to test the tips. Two days might not be enough. 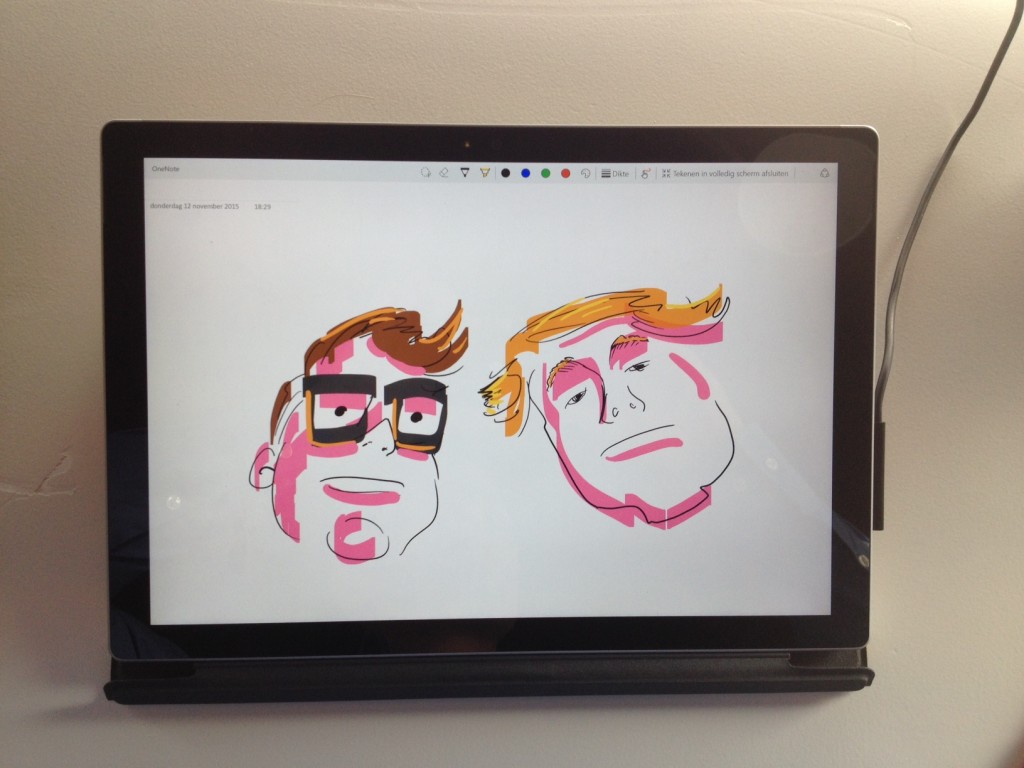 The levels of pressure of the Surface Pro 4 stylus are 1024. The Surface Pro 3 stylus has 250 levels of pressure. That is a big change. And you notice that. The pen has more depth than before. It is a joy to draw those black lines on a screen with a pen that is noticing how much you push on it. And it has an eraser on the back. I personally could not get used to the large select button on the side of the pen. But that will probably take some time to get used to. The pen also sticks to the Surface by magnetic force. It also sticks to other pens by the way.

The pen also feels differently on the screen compared to the Surface 3. That might be a combination of new material that is used for the screen as well as the new pen. You need some more strength to push the stylus across the screen.

The palm detection also feels really good. We did experience a little ink leakage from one of the pens while using it. But that went away fairly quickly.

If asked: Want one? We would say: Yes, please. Especially useful to make videos of drawings. Useful for sharing drawings, notes and files, faster and in ways that are changeable (pdf) on the receiving and. Possibly for some type of a solution/product that hasn’t been invented yet? Future here we come:)!